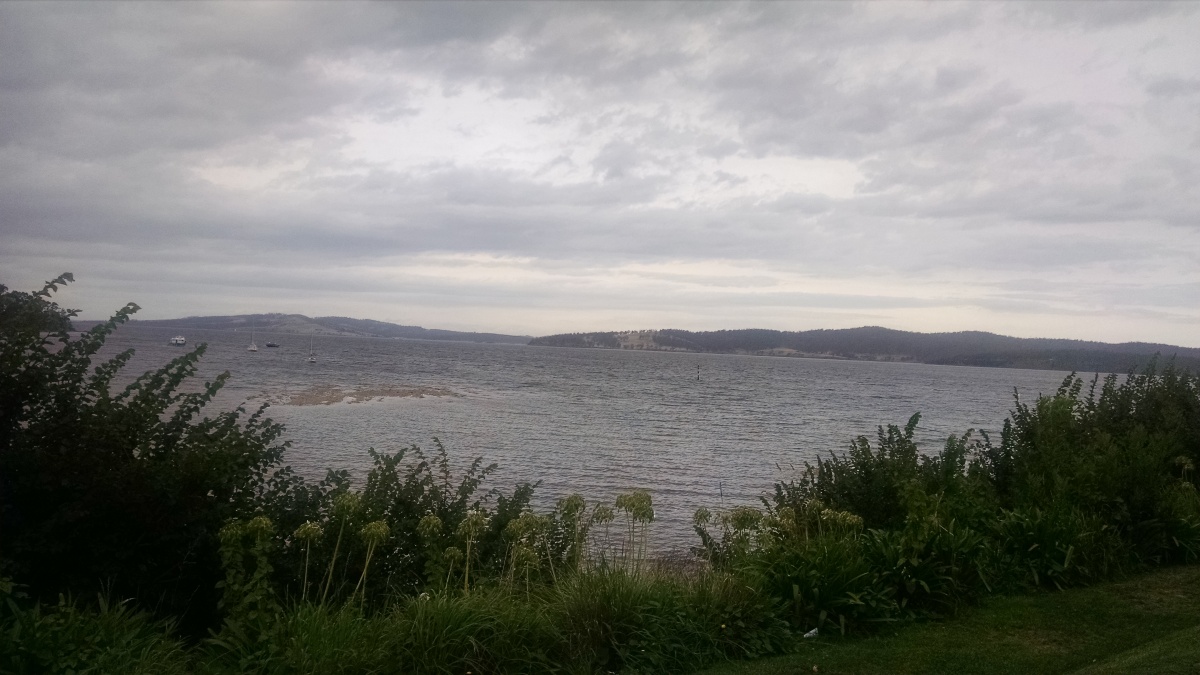 I’ve been sitting on this post for a few months, writing when I felt the urge. It seems fitting to share this today, which I just learned is the International Day of Happiness, because I am the least happy I have ever felt in my life and I don’t know what to do about it. Admitting that is difficult, because I know my friends and family will want to help me, make things better, do something to make me happy. The reasons for my unhappiness are complex and there are no easy fixes. Trust me, if there were, I would have done them by now.

This has been building since I lost more physical independence after my femur fracture in 2016. That catastrophic event took away my ability to independently drive my van, and increased the number of personal care hours I require. It also caused me to change how I use the bathroom, limiting my ability to pee freely as I described in this post. OK – to be fair, I’ve never been able to pee freely. But, until I broke my leg I was not limited to the use of three bathrooms on the planet.

The loss of independent transportation required me to move – twice – in the past eighteen months. I have been using my local paratransit system for most of my travel to and from work and events. Paratransit is a shared ride system, which means you are not guaranteed a direct ride from your pick up location to your destination. There have been days that I am picked up at my house (which is 15.9 miles from my office) to ride around for two hours, picking up and dropping off other passengers until I am dropped off at work. On average, I spend two and a half hours every day on the bus to travel my 32 mile round-trip commute. This is time I don’t get to write, volunteer, read, work, or just relax.

Last September, my friend and former college roommate Chris surprised me with a phone call. We hadn’t spoken since the start of summer, but our friendship is one where we can pick up exactly where we left off even if it has been months since the last conversation. We we played catch up and traded stories, I admitted that the past several months had been stressful. My exact words were something like, “I’m not really doing well and feel like I’m barely keeping it together most days.”

Chris was quiet for a moment, then responded, “Well, I wouldn’t have known that from your Facebook posts! You’re so busy, and always writing about volunteering with Rotary.”

The truth? I hate being negative all the time. So I don’t share all the crap I’m dealing with on social media.

I am not alone in this. According to a survey conducted in Great Britain, only 1 in 5 people are truthful in how they portray themselves on social media sites like Facebook and Twitter. According to the marketing company Custard, who performed the survey:

When asked how people’s lives differ online, 31% of respondent said that their social page is “pretty accurate, just with all the boring bits removed” and 14% said that their profile makes it look like they have a “much more active social life.” The survey also showed that men are more likely to lie about their lives through social networking sites, with nearly half (43%) of men polled admitting to fabricating facts.

I don’t feel like I’m lying on social media. I am not making up the things I share publicly. In my case, I choose to try to keep complaints to a minimum on Facebook. I am consciously not sharing most of the daily stress that is causing me to slip further into a pit of unhappiness. At least, I try my best to keep the negativity to a minimum.

But I’m struggling. Right now, finding positivity is a chore I force myself to complete each day.

It used to be my natural way of operating. I am an optimist. I see the glass half full. I believe things could always be worse. Yet, recently I don’t feel up to the challenge of maintaining optimism.

I have withdrawn from friends and family who care. I text instead of calling because it requires less energy. Until last week, I hadn’t sent a birthday card to anyone in at least two years. At a time when I should be surrounding myself with other positive people because I’m an extrovert who gets energized in social situations, I am hibernating.

I am not writing as often and when I do it’s not my best work. Writing helps me process what is happening in my world. It is a way for me to maintain balance and emotional stamina. A glance at my blog statistics shows I only posted 55 times in 2017. That may seem like a good number. But when you compare it to 2015, the year before the femur fracture, it pales to the 164 posts I shared.

Before any of you start sending me notes reminding me that you love me and that life is not all bad, I need to tell you something. I KNOW this is temporary. I KNOW what is happening in my life is not the worst thing in the world that could happen. I KNOW there will (eventually) come a day when my new wheelchair doesn’t make me cry in pain. I KNOW I will (someday) get that new wheelchair accessible van with the high tech driving controls which will enable me to participate in my community at will. I KNOW there are millions of disabled people who would love to have the difficulties I am facing right now – people who don’t have accessible housing, access to paratransit, full-time employment, adequate personal care assistance. I KNOW I am speaking from a world of privilege they do not have and would gladly take in a heartbeat.

Knowing those things does not make the challenges I’m facing less real or less of a barrier in my life.

Last week I attended a book reading at my local independent living center. During the community discussion after the reading, someone mentioned the anger disabled people feel – anger that is not acknowledged or validated. Often, well-meaning people will listen to me vent in frustrated anger and respond by saying, “Well, at least it’s not this (insert awful thing here)” or “It could be worse! You could have (insert other disability or illness here).”

Those comments don’t help me feel less angry. They don’t acknowledge that here and now, I am living with levels of fear, anger, and unhappiness which threaten to burst out at inappropriate times. They don’t validate my feelings of discouragement at having to battle and navigate a bureaucratic system which is supposed to be helping me but has not produced anything meaningfully helpful in 18 months (I’m talking about you ACCES-VR).

So, today, on this International Day of Happiness, even a gratitude list doesn’t make me feel happy. I debated whether or not to share this post and eventually decided perhaps there was someone else who is not happy today who could benefit from knowing she is not alone. I edited, deleting swear words and prepared myself for the reaction it will bring.

Tomorrow I’ll be better. That’s the way it’s been for over 2 years. This too shall pass. Periods of happiness can be found, just not for me today.

I am an advocate with a strong career, a baker with a love of cookies, and a crocheter who can't escape a yarn shop without feeling every skein. I decided to write after years of hearing "You need to write these stories and share them." Be careful what you demand of me!

Dee Tweets – do you?